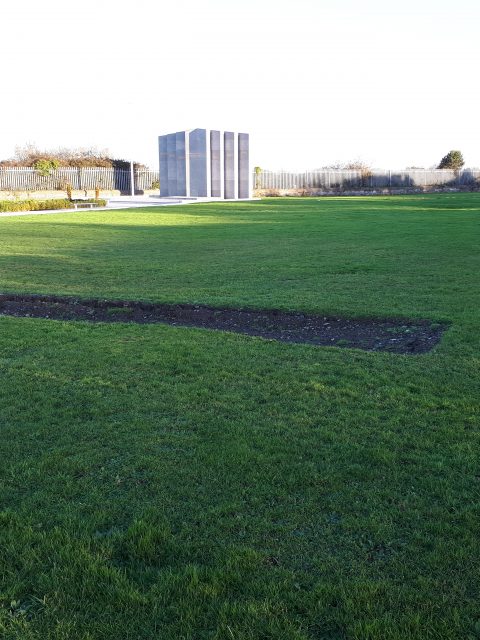 Mary is publishing HERE the records of more than 3,000 paupers buried in Glasnevin Cemetery and calling on An Bord Pleanala to respect these people, to overturn the planning permission granted by Dublin City Council and for the Government to withhold funding for any desecration of this burial site.

Today is last day for observations to An Bord Pleanala.  The planning reference is ABP300420/17.

Mary says the Government should not fund the desecration of these pauper’s graves in Glasnevin Cemetery.

In 2017 Glasnevin Trust applied for planning permission to construct a chapel and car park on the paupers burial grounds in St Pauls Cemetery Glasnevin.   Mary objected to the application and called on Dublin City Council to refuse permission .

Mary Fitzpatrick also made a submission to An Bord Pleanala calling for Dublin City Council’s permission to be overturned.

Mary is calling on the Government to confirm that it will not fund any desecration or construction on the graves of the 1,000s of paupers in Glasnevin Cemetery.

Mary says “ The proposal to build any structure or carpark on the graves of over 3000 men, women and children is deeply insensitive and disrespectful. Historic details of the burials on these lands show that it is the final resting place of workers, paupers, and children many of whom died from neglect.  These were very ordinary people who may not have enjoyed much comfort or respect in life, buried in pauper’s graves  they should not be denied dignity in death.

The proposed construction of a chapel and car park on top of a burial ground is deeply insensitive.

Dublin City Council previously refused permission for the same chapel in May 2017.

An Bord Pleanala should overturn the latest permission and the Government should refuse to fund it.