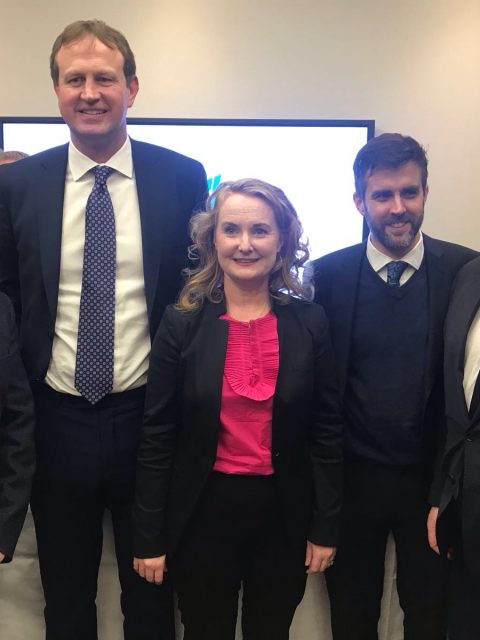 Mary Fitzpatrick was unanimously selected as a candidate for the next General Election by more than 200 members of Dublin Central’s Fianna Fáil organisation.

Speaking at her selection convention  Fitzpatrick said: ” I’m passionate about Dublin Central. It’s the constituency I was reared in, went to school in, started a family in and served on City Council for 10 years.

“Growing up in Dublin Central it was reasonable for my generation to aspire to own our own home.  After more than seven years of Fine Gael and Labour homeless is at an all time high and the prospect of ever owning a home is moving further and further out of reach for people in  Dublin Central”

Dublin Central has been forgotten about by this government, and by the previous Fine Gael and Labour coalition.

Mary is campaigning to make Dublin Central a place where once again people can aspire to have a place to call home,  reach their full potential, feel safe in their own community, have their medical needs met and grow old with dignity.

On housing, health, education, youth services and justice, this Government has failed the people of Dublin Central and is unresponsive to their needs, hopes and ambitions.

The way to change this is very clear: elect a Fianna Fáil TD for Dublin Central and ensure that there is a change of government after the next General Election.