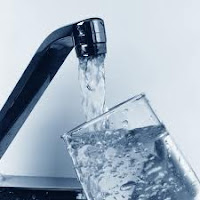 The Emergency Motion Stated:The Elected Members of Dublin City Council are greatly concerned about the impact of water restrictions on homes and businesses in Dublin City.
The elected members of Dublin City Council believe that no water charges should be introduced until such time as an effective and reliable water system and metering system exists in the City.
In light of the contradictory messages from Government the elected members of Dublin City Council call on the Minister to address this chamber at the May meeting to outline the immediate steps which he will take to improve the infrastructure in place to supply water to Dublin City. Furthermore this Council calls on the Minister to accept the reality that metering alone will not provide the necessary 1 billion euro required over the next 10 years to improve infrastructure and call on him to outline a funding model which will.